The post on Ikea in India reminded me of a post I wanted to do on how people make the basic boxy Expedit unit into something super stylish. Our Expedit 5×5 has followed us around a lot:

It’s black and birch and I haven’t seen it at Ikea in many years. Here’s my beloved Expedit holding too many momentos in our guest room, but I can’t bear to put them in boxes in the basement. Thus the usefulness of Expedit:

Here are stylish Expedits in other people’s homes …

Via the San Franciso Chronicle: 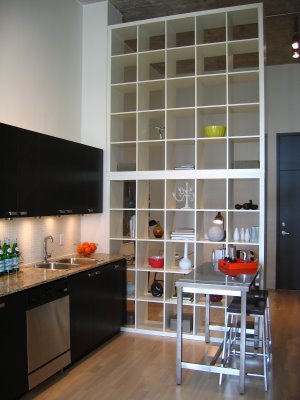 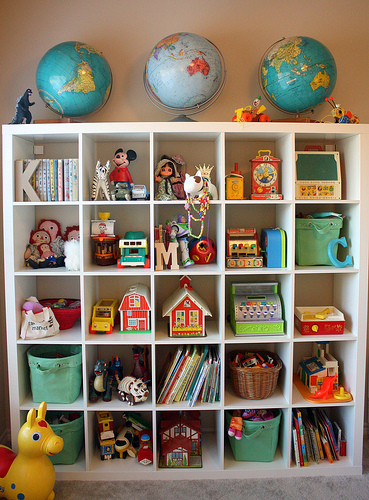 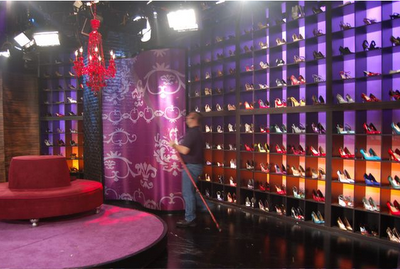 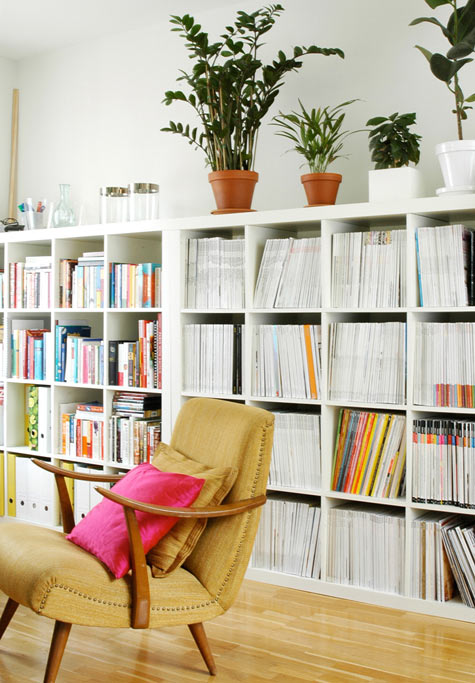 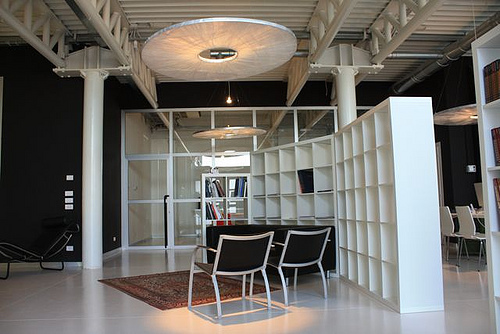 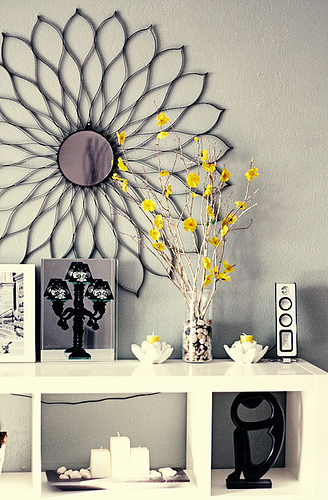 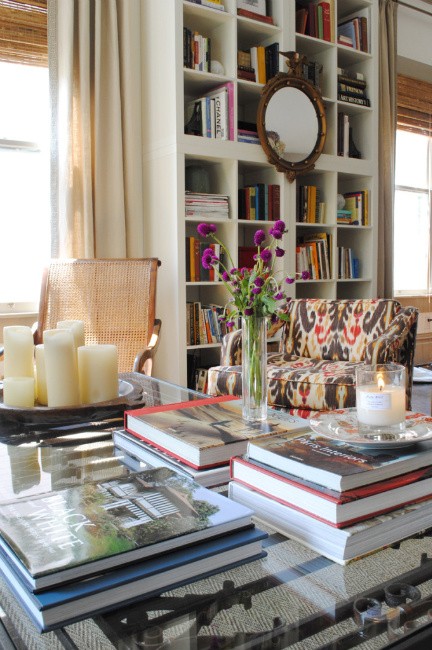 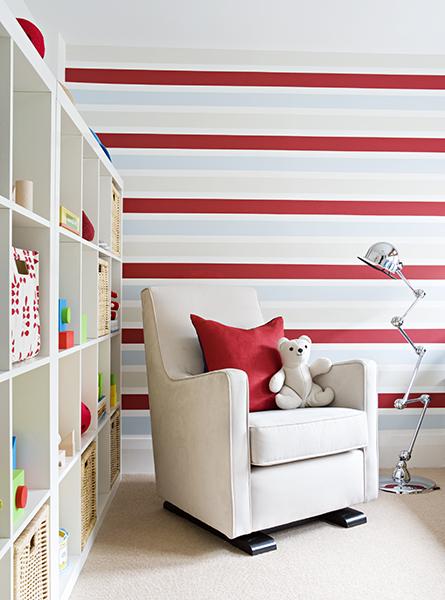 And finally, Expedit for the dollhouse, from The New York Times: 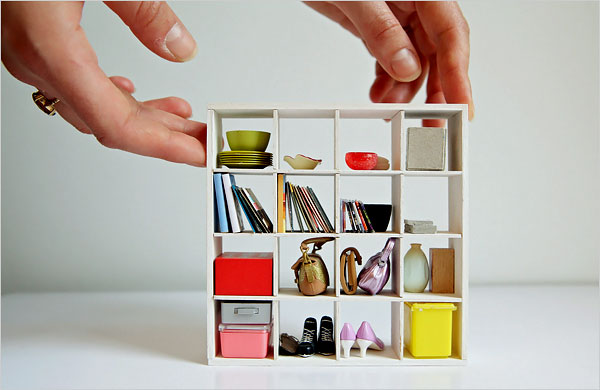 One Reply to “Expedit Style”