I’m swamped under stuff. It’s time to get rid of some stuff. So I’ve been selling things from my old sewing hobby on eBay. Which means I’ve been seeing the tempting feed there of things from around the world … beckoning me … buy me, they say … Ohhhhh, temptation to spend is everywhere, isn’t it. Must stay disciplined. I’d rather build up my PayPal balance for something substantial than whittle it away so quickly.

I suppose you could ask, then, why would I be a temptress and encourage other people to look at these things? Well there is no harm in looking, right? But as we all know, it’s so easy to bid or hit the Buy it Now button! But here are some things you really should see …

This is an old Indian window. The seller purchased it for $450 from Arhaus last year (did you know Arhaus sells one-of-a-kind antique “relics” as well as new furniture?) and is asking $200 on eBay. The wooden window panels open and move: 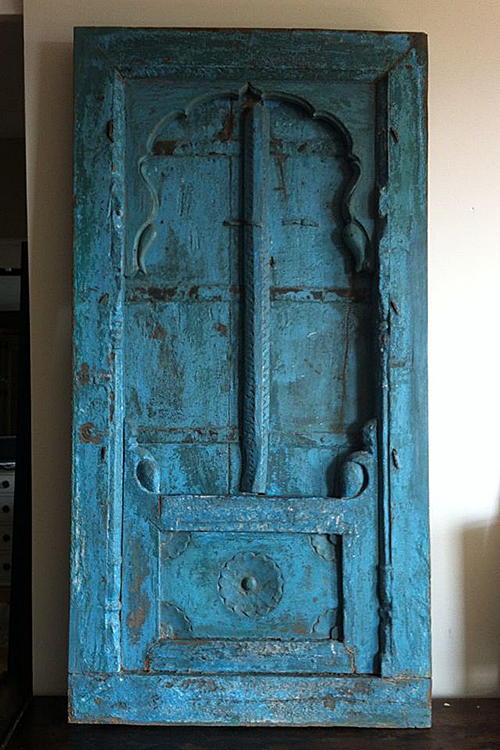 I’ve in the past collected the “Bird’s Eye View” maps of Allain Mallet, who traveled the world in the 1600s and drew what he saw. His maps were published into books which are nowadays separated and sold as individual pages whenever collectors get ahold of a book. I own a map of what he saw in Agra way back then! And also maps from China, Indonesia and Thailand. They were all found on eBay years ago. I should photograph those and share them! Speaking of sharing, I want to be greedy and not share this eBay listing. :) But, it’s such a cool image, you really should see. It’s his view of Mozambique, Port of Sofala 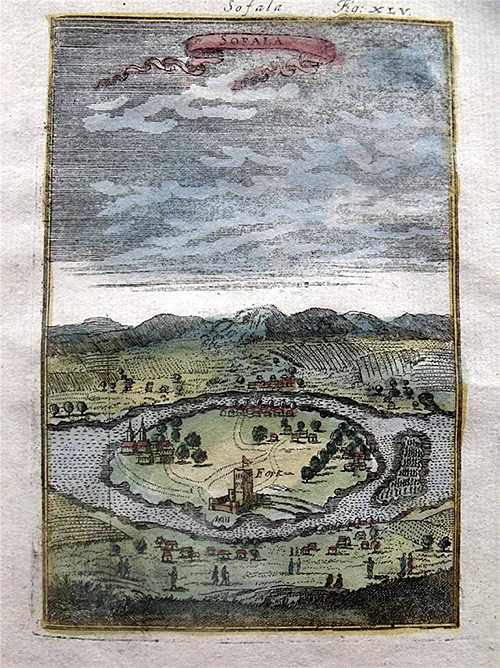 Tip: If you buy antique drawings and maps like this, do spend to get them framed properly so they’re well-protected. They can hold their value or increase in value. They’ve already lasted hundreds of years and I think of myself as just their current caretaker during their lifetimes. I do plenty of cheap DIY framing, but not for these antique papers.

I wouldn’t recommend you chew betel nuts unless you want black teeth. But objects like this antique bronze betel nut cutter

from India are really cool. Maybe it’s my penchant for wanderlust that makes me find this much more interesting than the nutcrackers you find in American stores! Even though it basically does the same job. This could be displayed in a deep frame like a shadowbox, maybe against a subtle patterned textile backdrop: 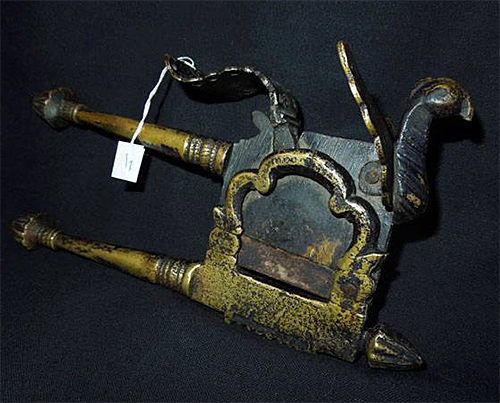 They estimate it’s from the 18th-19th century.

Does your purse ever get heavy with coins and you have to dump them out? Imagine walking around with currency like this 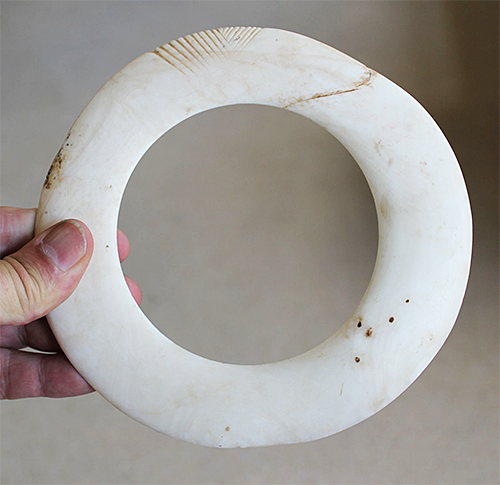 It’s old Abelam “Yua” currency from New Guinea. It’s made from shell. You will often find collections of tribal currencies displayed on custom iron stands that are made to cradle their round shape. You can put them on a shelf or mantel.

You can also make necklaces from shells, as Naga tribes did. Nagaland is in northeast India and you will also find Naga tribes in Myanmar. I have an obsession with Nagaland objects and just want them all! I like their strong graphics and boldness. They tend to be red, black, beige and yellow and I love those strong color combos. Here’s a Naga necklace on eBay 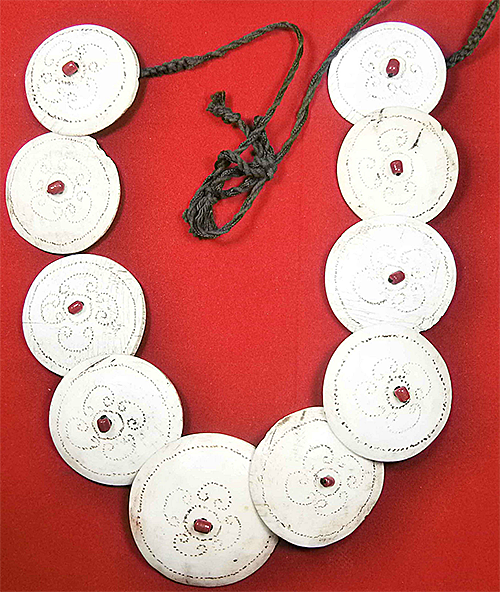 There’s so much that’s catching my eye on eBay and elsewhere, that I’ll make this a regular feature. Of course I’m afflicted with a bad case of wanderlust pretty much 24/7 so it never feels satisfying enough to me to buy something unless I’m there in India, New Guinea, Nagaland or Mozambique myself!

As a second best option — and much more affordable and realistic — when I do buy online, I at least want to hear a bit about the item and it’s history and purpose, and about the people who created it. So I appreciate when sellers share that info, or if they originally purchased the item themselves and have a travel story to share about the purchase.

This post contains affiliate links, which means I receive a small percentage of compensation at no cost to you if you purchase after clicking the link. I post affiliate links when I have purchased from the company or used the product, and I can confidently share the company or product. For more info, see  Disclosures & Policies.